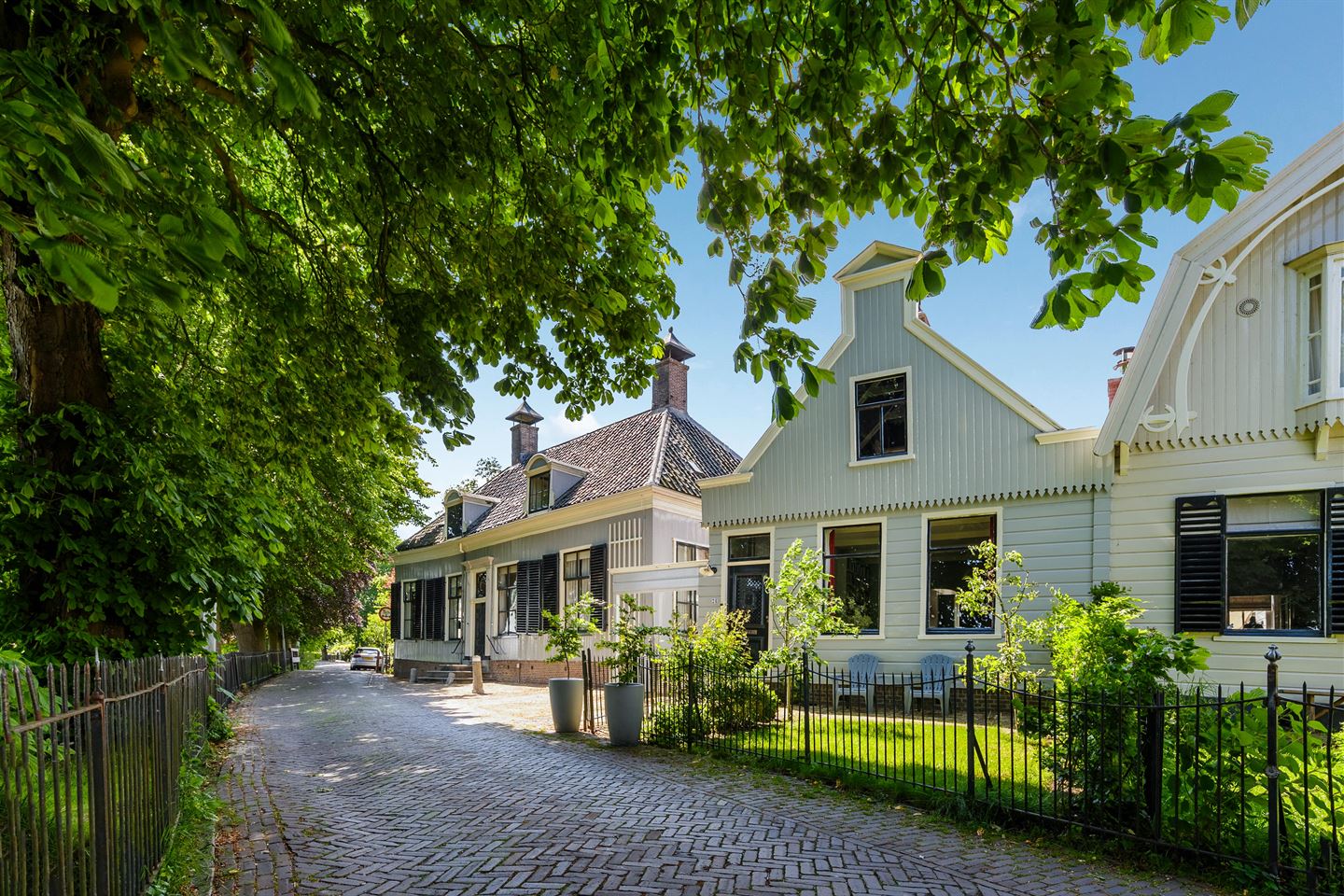 Surrounded by meadows, Broek in Waterland looks like a real farming village. Yet it was originally a skippers’ village, where many shipowners, captains and rich merchants came to live in the seventeenth and eighteenth centuries. Their wealth made Broek in Waterland one of the most prosperous villages in Waterland. That luxury could also be seen in the elegant houses that the Broekers had built, with the most beautiful interiors. The original interior can still be admired in a number of monumental buildings. The monumental buildings can also be recognized by the pastel colors. But the houses in the poor period were mostly painted in shades of gray? The village is an oasis of tranquility a stone’s throw from the busy city. This does not mean that there is nothing to do. Broek in Waterland is particularly beautiful to discover on foot or by bicycle or even in an electric boat or Canoe. Broek in Waterland has two restaurants and you can walk along various monuments, but if you have the chance, then Broek in Waterland is highly recommended from the water!