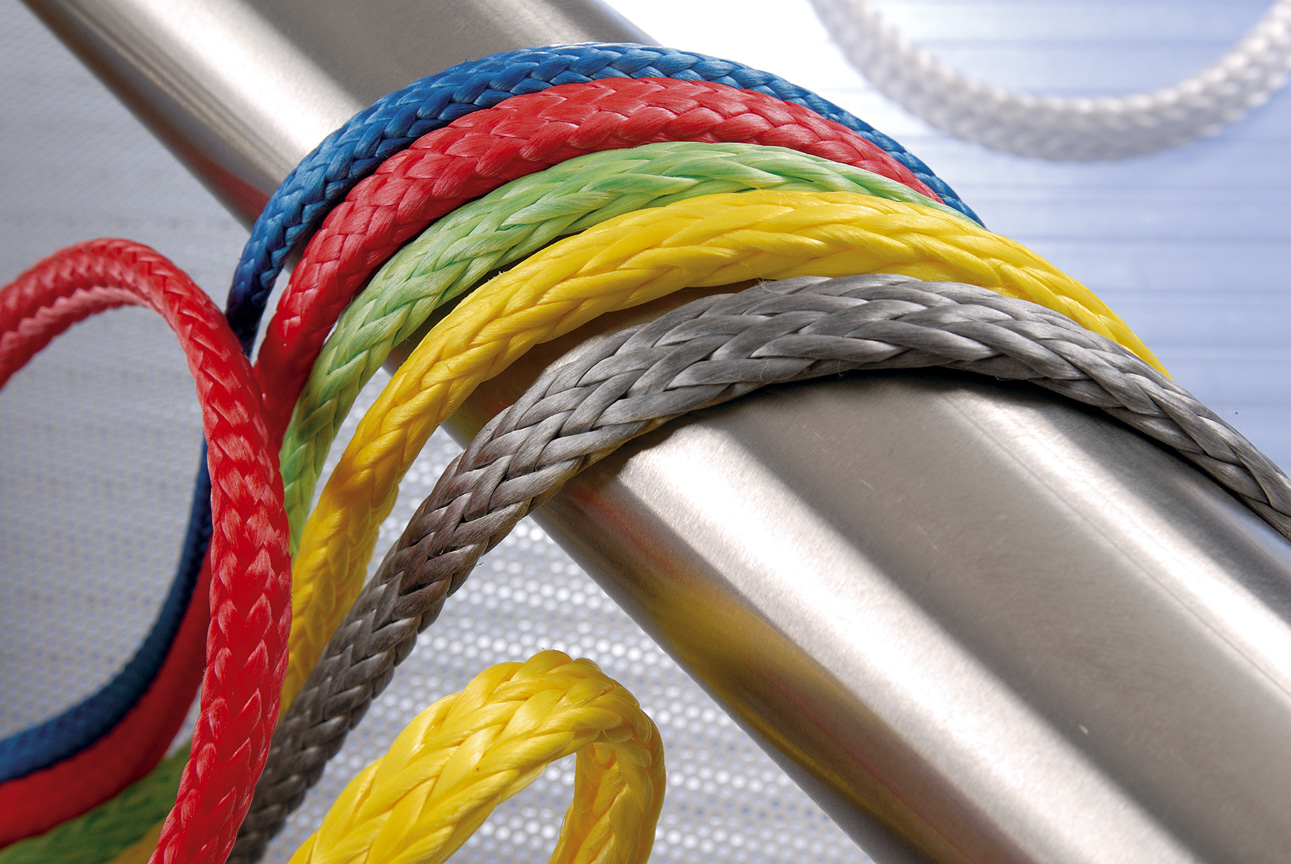 If we didn’t believe in science, we’d still think the earth is flat. And if we didn’t believe in the impossible this story could never be told. Dyneema® is the strongest, most durable lightweight fiber in the world. It is 15 times stronger than steel, yet so light enough it floats on water. It is extremely versatile; it can stop bullets, salvage ships and makes the fastest sports car safer. And it was created with a single belief in making the impossible, possible.

In 1963, chemist Dr Albert Pennings managed to pull some wispy threads from the stirring rods in his beaker. He found it impossible to pull the stands apart. Dr. Pennings was amazed to discover how extremely lightweight and unbelievably strong these fibers were. His mind raced with all the potential ways it could solve many of the world’s problems — and change lives. The beauty of Dyneema® is in its simplicity. It is a polyethylene and it only contains two elements – carbon and hydrogen. It is so simple, but amazingly versatile. Over the next few decades, the Dyneema® journey took a complex path through multiple inventions, quantum technology leaps, experiments and commercial leaps.

By 1990, Dyneema® had earned its place as the strongest fiber in the world. In 2010, it was featured on a series of stamps celebrating the 10 most important patents in Dutch history.